+++ “In September and October we recorded a new album at
Tucker’s house in Seattle. It’s called ‘Saltbreakers’ (a term for
‘waves’) and comes out around the world on Nonesuch Records in late
March. Steve, Karl, Tucker and I are the band, and we’ll be touring
around in fancy outfits from late March through early June. I’m proud
of this recording and feel it’s our most energetic, visceral yet.” +++

THE ICEBREAKERS WITH THE DIAMONDS pausenstärkung 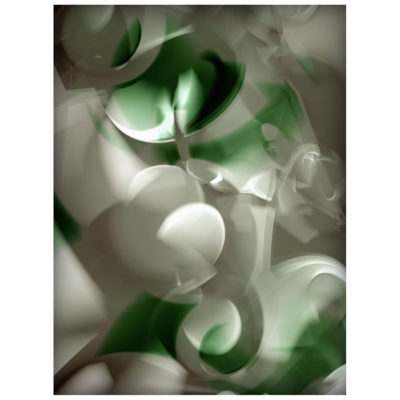